When you decide upon where to live, it's usually based on reasons like work, family and finances.

But have you thought about whether a city offers up lots of places for your favorite fast food? We gathered the data to do just that!

When you crave a burger fast, where do you grab a quick fix?

Are you a forever Whopper fan? Or, are you newly in love with the plant-based Impossible Burger? Thanks in part to the success of the Impossible Whopper, Burger King's same-store sales grew by 5 percent during its third quarter in 2019 its largest jump in four years.

Is a Ronald McDonald's classic burger with large fries and a shake that you like best?

We get it, everyone has their go-to choice. If you can't stand living in a city without plenty of options for your favorite fast food joint, consider moving to these areas.

If you're looking for the most BK's per capita, head to Florida, where three of the top five cities are located. But you might want to stock up on sweaters and snow boots to live in the city with the most Burger King restaurants per population. 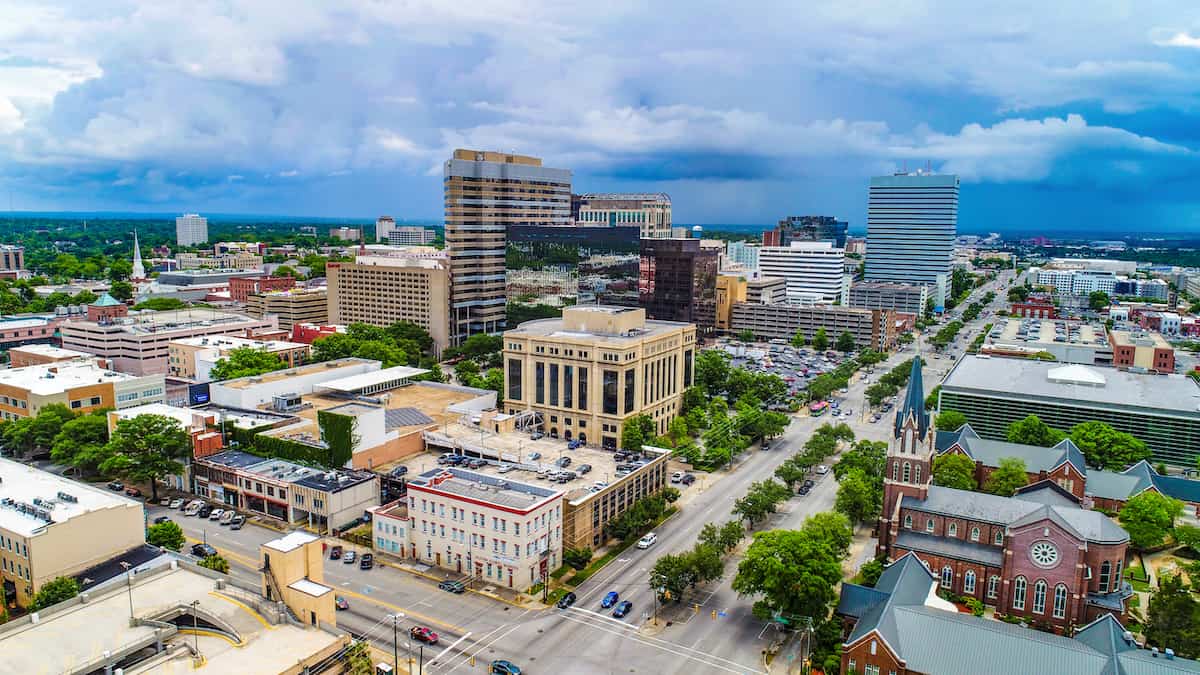 The capital of South Carolina is traditionally southern. Columbia is home to the South Carolina State House, the University of South Carolina, Gamecocks football and 10 Burger King locations. Residents enjoy oak, pecan and magnolia trees, as well as a striking downtown skyline.

A one-bedroom apartment here will cost you right around $1,005, on average. 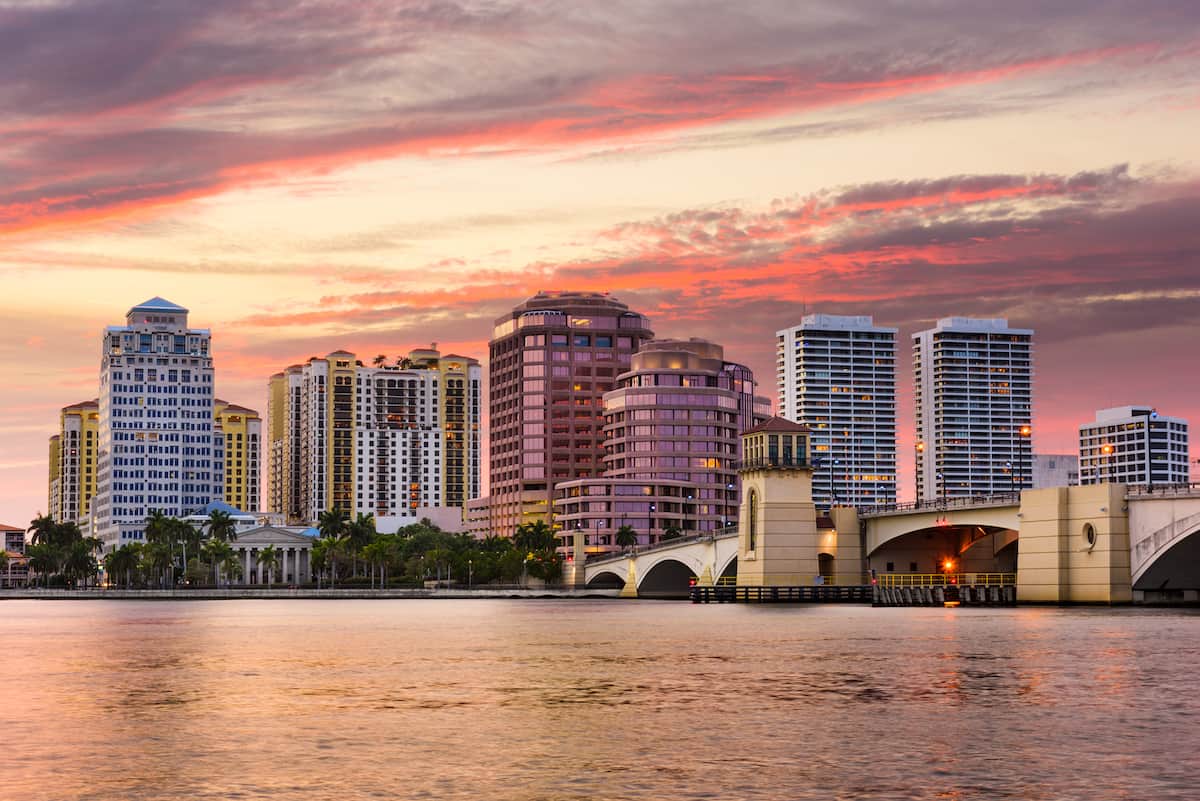 West Palm Beach is distinct from its neighbors on the big island of Palm Beach. Lake Worth Lagoon is the divider. West Palm has a thriving downtown. Clematis Street and CityPlace are go-to destinations for dining, clubs, shopping and bars. The newly renovated Norton Museum of Art is nearby, too. Residents can get tickets to Broadway-quality shows at the Kravis Center.

Find one-bedroom apartments along Florida's Atlantic coast for $1,443, on average. 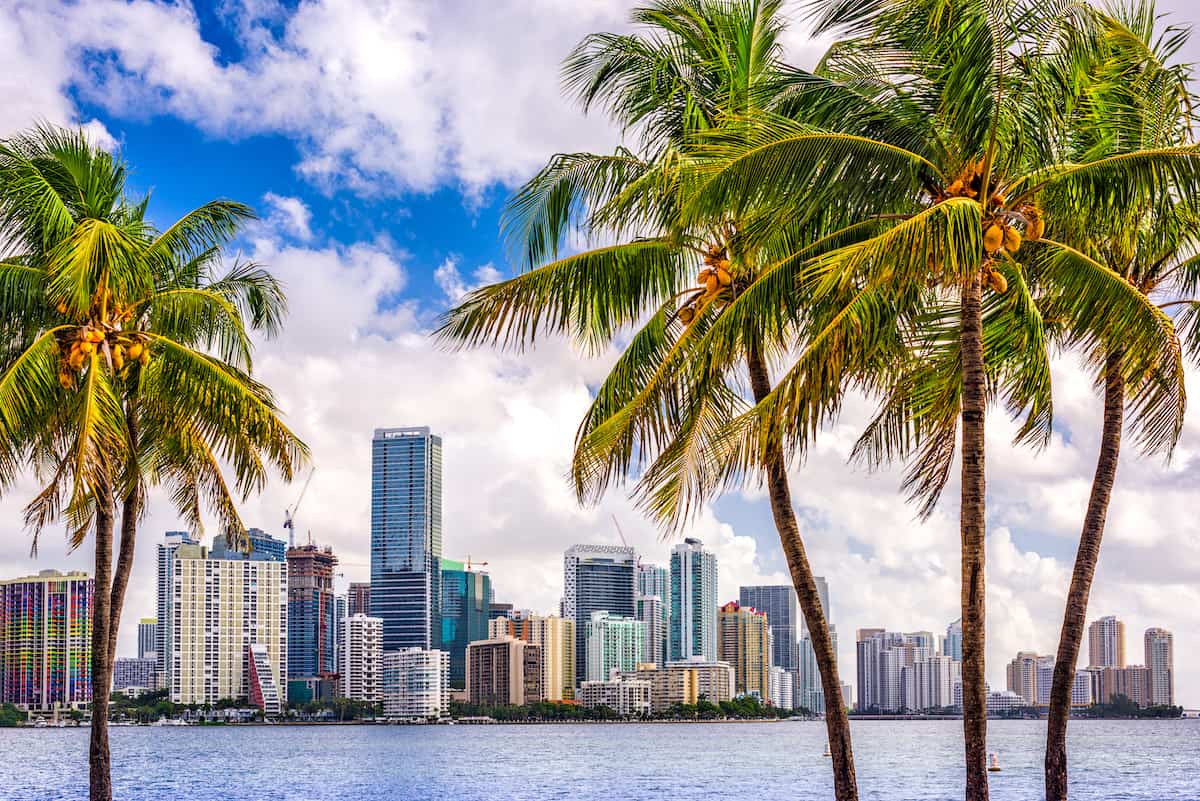 The iconic international city of Miami is a trendy vacation destination. It offers unique multicultural neighborhoods and a happening nightlife and art scene. With the glistening Atlantic Ocean and sandy beaches, Miami is on Florida's southeastern tip. It's home to Cuban influences and Calle Ocho's Little Havana, in addition to 45 Burger King restaurants.

You can rent a one-bedroom apartment here for an average of $1,963 a month. 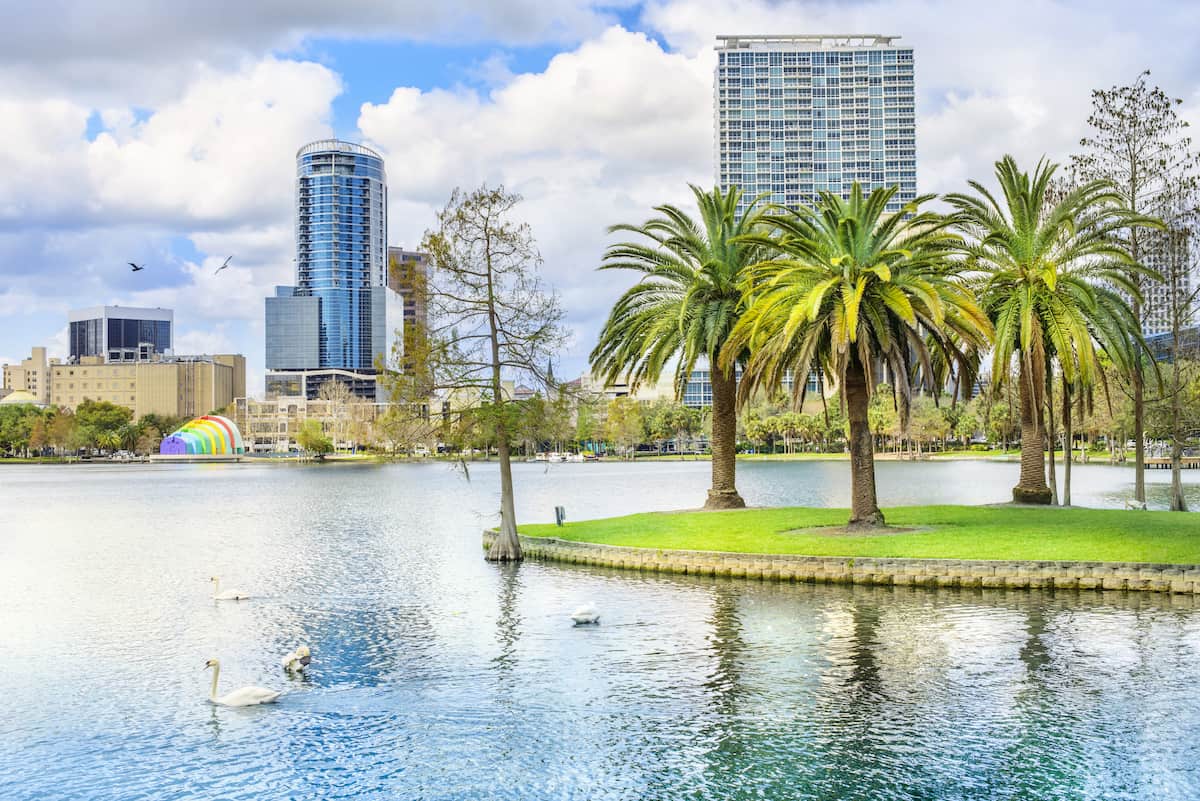 The city of Orlando is in Central Florida and is known for its tourism. And yet, there's much more to experience besides Mickey Mouse and the Wizarding World of Harry Potter! This once sleepy cattle and citrus town has burgeoned since the 1970s.

An average one-bedroom in the city rents for $1,359 per month. 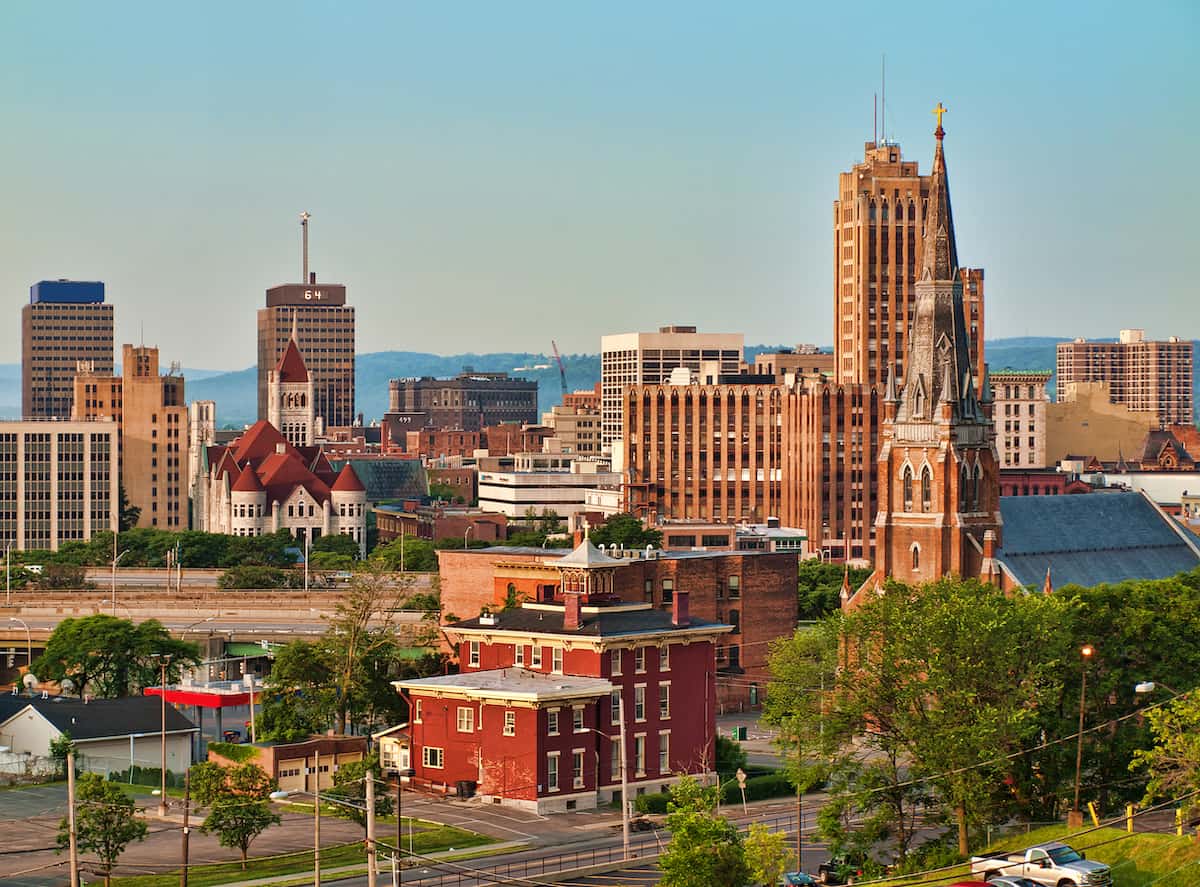 Syracuse University gives out free tacos every time its men's basketball team scores 70 points at home. Maybe it should give out Whoppers instead because the city of Syracuse has more Burger King restaurants per capita than anywhere else in the country.

This Central New York city is also home to the Erie Canal Museum and Destiny USA, one of the country's largest shopping and entertainment complexes.

Rents for one-bedroom apartments in this city where everyone bleeds Orange run about $876 on average each month.

Didn't make the top five? See how your city ranks in this list of top 50 cities across the country for this fast food fave. See how many spots are available for chomping down on a Whopper.

Two of the cities on the Burger King top five list also show up on the McDonald's top five. If you've got a craving for a Big Mac, head to the Midwest or down South. 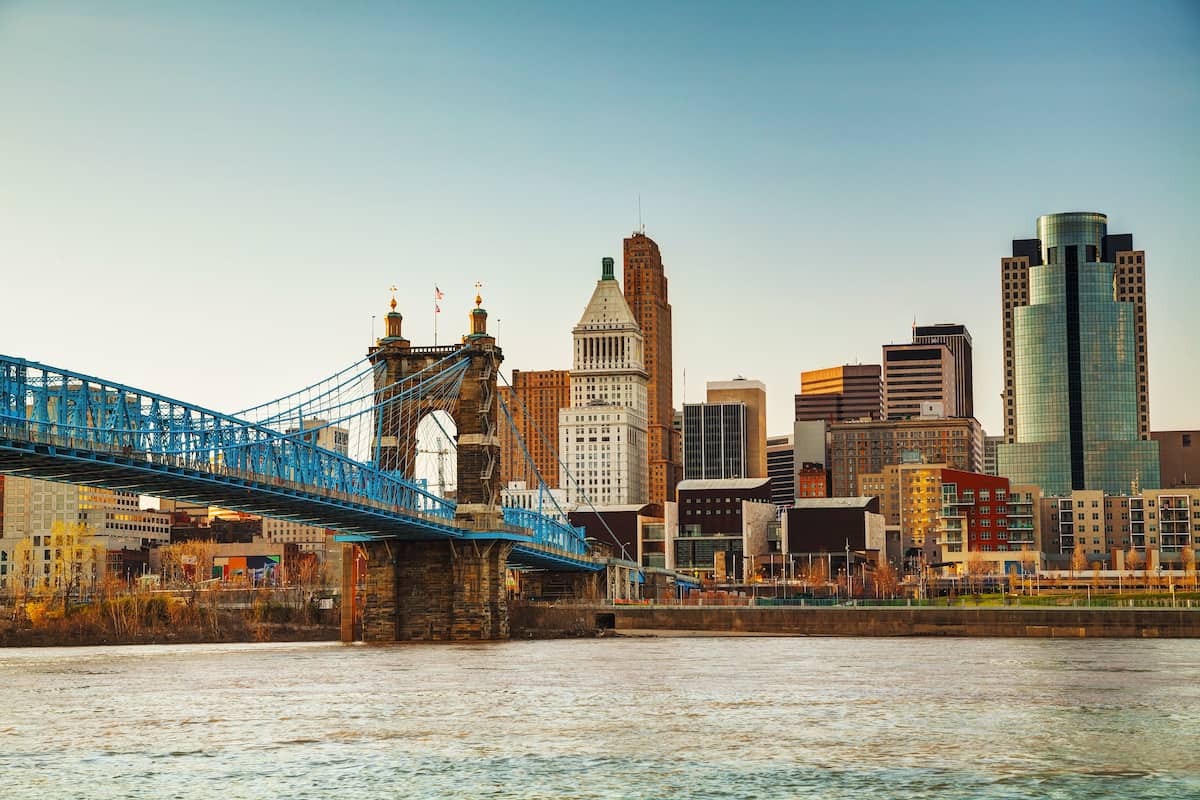 The city of Cincinnati is known for its Ohio River location. It has a Midwestern vibe and a German heritage. Residents enjoy the Cincinnati Zoo & Botanical Garden, Cincinnati Art Museum, pro sports teams like the Bengals and the Reds and nearly 40 McDonald's restaurants.

The rent on a one-bedroom in Cincinnati will run you $1,054, on average. 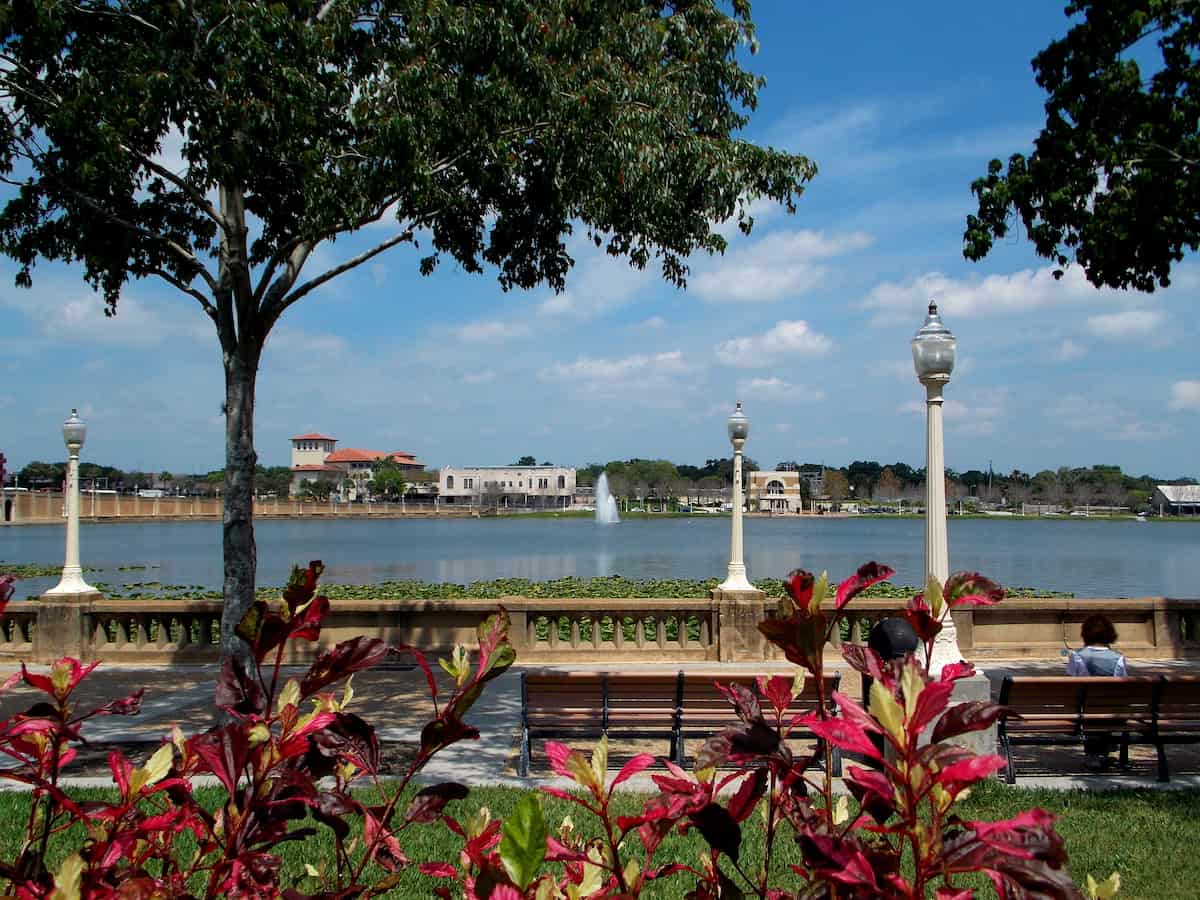 Lakeland is about 30 miles inland from Tampa on Florida's west coast and as the name suggests, it is known for the area's many lakes. The city is home to the Florida Southern College with buildings designed by Frank Lloyd Wright and The Detroit Tigers' spring training location.

A one-bedroom apartment in Lakeland will average about $919 a month. 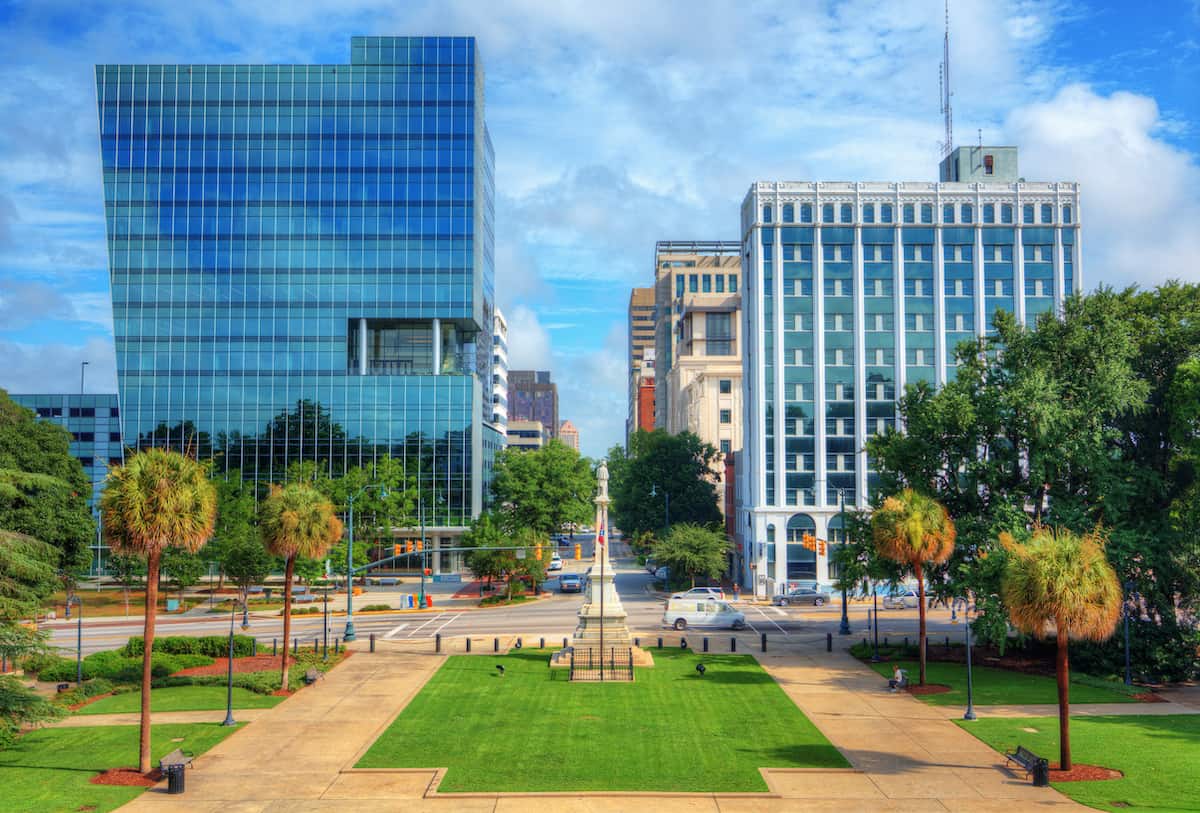 Not only is Columbia the state's capital, but it's also home to the University of South Carolina. Residents here enjoy the bounty of southern culinary traditions and hospitality, plus nearly 20 McDonald's locations to choose from.

You can find a one-bedroom apartment for an average of about $1,005 a month.

Dayton is the sixth-largest city in Ohio and is the hometown of the Wright brothers. It's an aviation lover's dream thanks to the National Museum of the U.S. Air Force, too.

Find a one-bedroom apartment here for an average rent of $836, and enjoy any one of the city's 22 McDonald's restaurants. 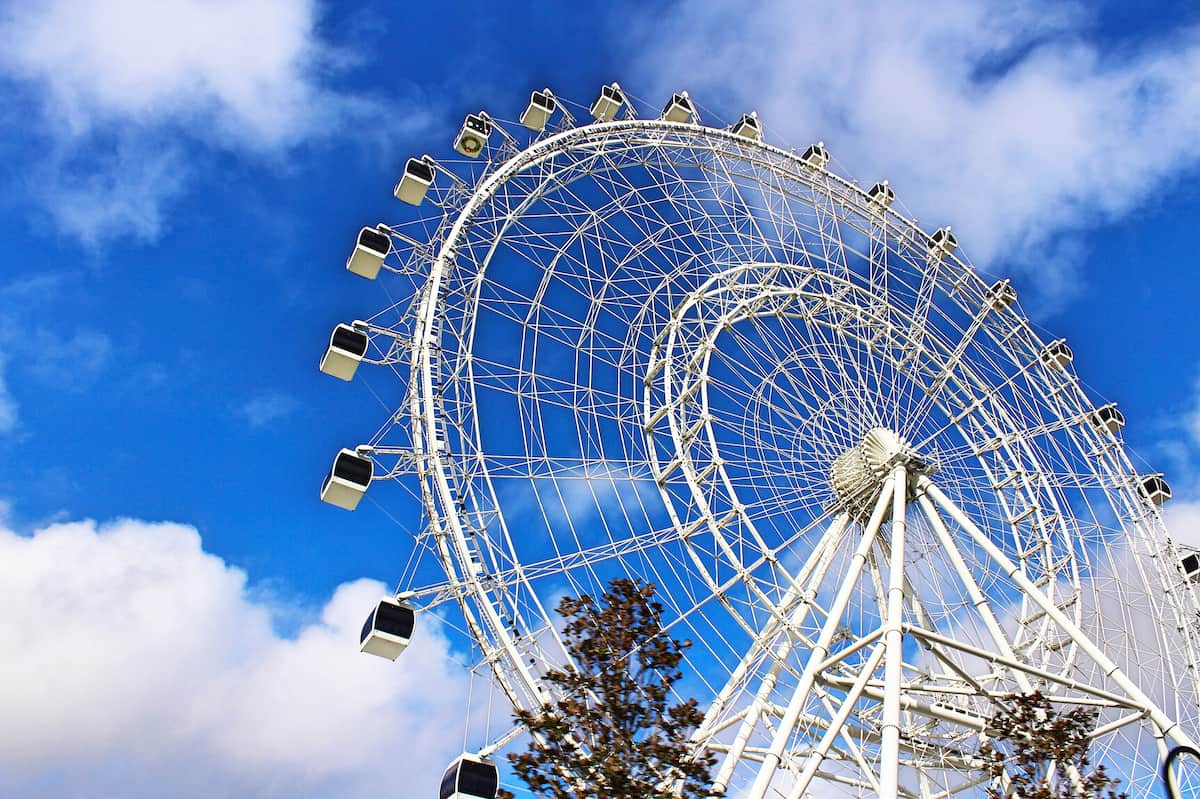 The city of Orlando is a Central Florida favorite, for sure! From Universal Studios to Disney and Epcot, it's a family vacation hotspot unmatched for its non-stop theme parks. All those tourists can find a Big Mac at nearly 60 McDonald's locations within city limits.

A one-bedroom apartment in Orlando rents for an average of $1,359 a month.

Didn't make the top five? See how your city ranks in this list of the top 50 cities across the U.S. for everything McDonald's! Check out where you can drive thru for your classic burger and fries.

We took cities with populations of more than 100,000 according to the U.S. Census Bureau's 2018 estimates and used 8 million commercially available business listings to count the number of Burger King and McDonald's locations with a mailing address in each city.

We then divided each location's population by this total and multiplied by 100,000 to determine a ratio of the number of restaurants per 100,000 residents in each city to come up with our quantitative ranking. These listings may not reflect recent restaurant openings or closings.

The rent information included in this article is based on December 2019 multifamily rental property inventory on Apartment Guide and Rent.com and is used for illustrative purposes only. The data contained herein does not constitute financial advice or a pricing guarantee for any apartment.